It wouldn't be possible without the support of the Open Source Software community and the cooperation of many software companies, hardware vendors, and independent software developers.

Nintendo has recently completed legal action (including arrests) against a tool distributor named Uber Chips which could set a dangerous precedent and threaten open source software and the freedom of tech marketplaces.

Due to changes with the Google Play store, I have been unable to distribute my last update for this app on the store. The update contained a newer version of the Freedoom wad(s) and some language fixes.

Due to the deprecation of the build tools for this app, I have stopped active development. Please check out the GitHub and let me know if you are interested in taking over this project.

While this app will remain free and highly functional for most users, please also check out Beloko's 'DeltaTouch' as an alternative.

While the game engine for everyone's favorite 1993 game and its many sequels are open source, most of its "assets" including textures, sounds, and game levels are copyrighted.

The Freedoom project offers an alternative, original, and community created set of assets and game levels that are open source. Combined with the opensource game engine, this makes for an entirely free and open source game.

In addition, this app is compatible with most fan made "WADs" (game levels) in the idgames archive.

Most custom wads can be played by:
1. place them under Freedoom/config/wads
2. Select the desired wad from the main screen by pressing "Addons", "WADS", then your desired wad
3. press "OK", then select the main game resource file to use (usually freedoom2.wad)
4. press "Launch"
5. start a "new game" as usual, but you will go to custom level instead of the normal first level of the game
6. (alternate) some levels replace other maps than the first one in the game and may require use of a warp command or special launch argument (such as -warp 3 1) to get to it

Game mods should be placed in Freedoom/config/mods

This project is not affiliated with Id Software or parent companies, Bethesda, or any relevant publishing companies. 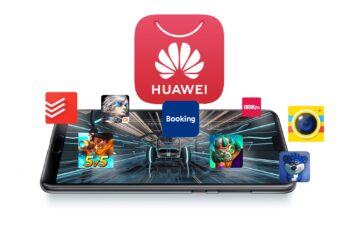 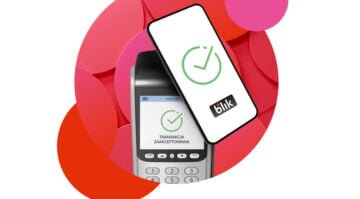